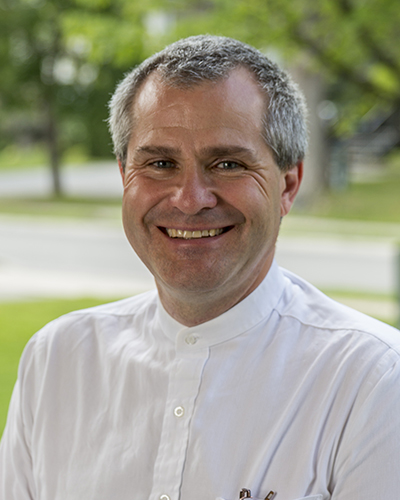 Clark graduated from York University in 1989 with a Specialized Honours Accounting and Economics Bachelor of Arts degree. He began his career in Public Accounting in 1989 in Toronto and was certified as a CPA, CA in 1992. Clark moved to Bracebridge in 1991, where he would launch his accounting practice as a sole practitioner in 1993. Since then, his practice has focused on serving owner-managed businesses. He continually strives to improve his accounting and tax skills through continuing professional development. In 2015, he completed the CPA Canada’s In-Depth Tax Course.

When Clark is not at the office, you may find him training, cycling, running or swimming. He has completed two Ironman triathlons and several marathons. Clark also holds a commercial pilot license and plans to complete an instructor rating.